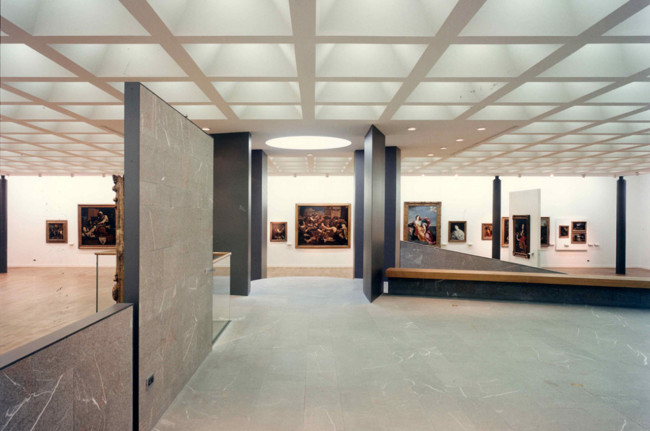 The project enacted concerned the restoration and hypogean enlargement of the old conventual complex that contained the two institutions from the beginning of the 20th century. Inaugurated in 1997, the work allowed complete recovery of the basement floor and the realization of the relevant connections with the entrance to the Pinacotheca, with a surface area of 3,200 square metres. The biggest work was the creation, from scratch, of a big hypogean room with a surface area of about 700 square metres, created by excavating the main courtyard, after temporary removal and restoration of the big Renaissance well, afterwards reassembled “as a lantern”, above and at the center of the new display space called “Salone degli Incamminati”. 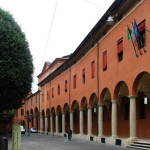 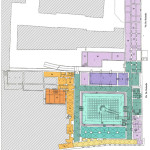 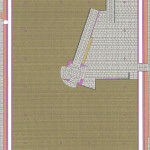 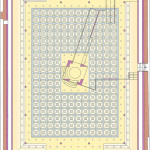 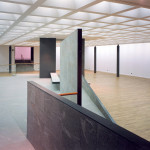 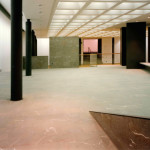 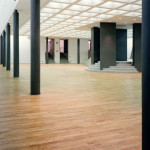 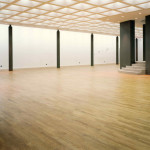 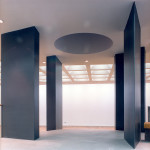 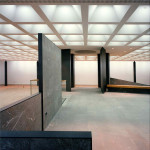 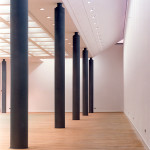 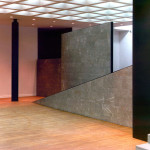 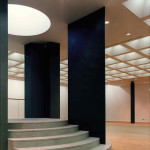 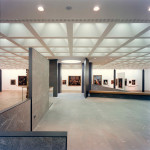 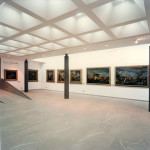 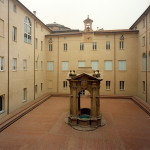 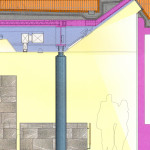 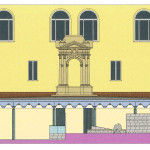 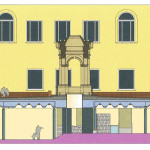