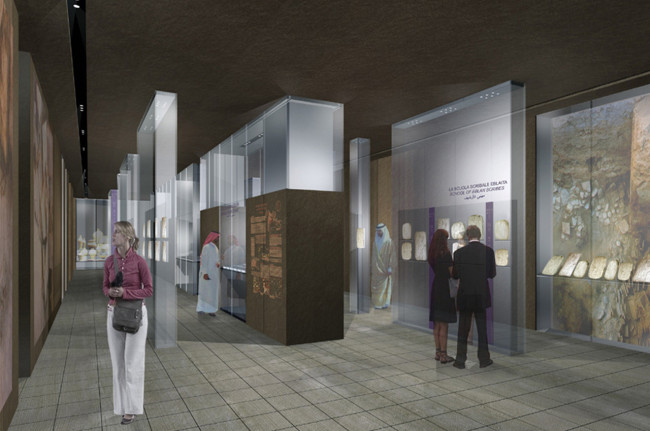 The project, currently suspended because of the war events that are overwhelming the country, contemplates the general restructuring of the existing museum building and a new layout entirely devoted to materials from the Ancient and Middle Bronze from the nearby Ebla archaeological site. The ancient city was discovered by Paolo Matthiae who conducted digging campaigns for the Sapienza University in Rome, uninterruptedly from 1964 to 2010. 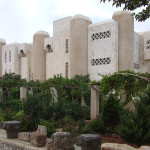 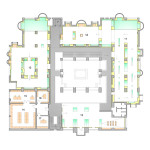 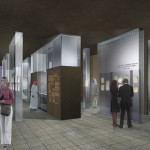 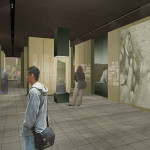