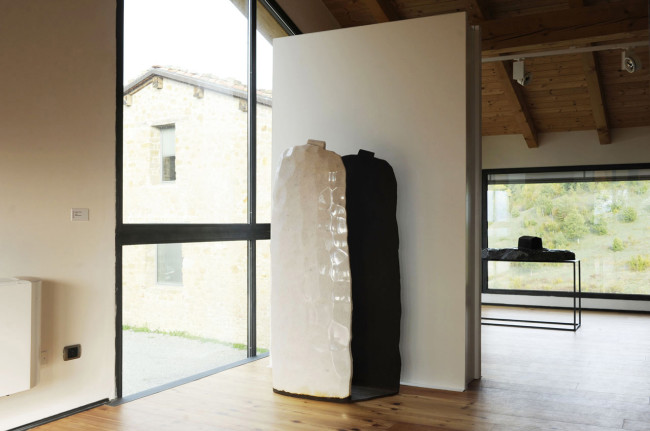 In the early 1980s, the Commune of Grizzana deliberated the acquisition of the complex of homes and barns called the “Campiaro.” In the meantime the buildings, both because of their intrinsic historical value, and because they were a privileged subject of the painter Giorgio Morandi’s artistic activity, were placed under protection by the Superintendence for the environmental and architectural heritage. The complex is made up of four separate buildings, two of which are used as a centre for documentation and exhibitions, one as a conference hall, and the former house, used as a guesthouse and for services. For the first two, the project contemplated connection between them with an underground passage and a service part. The last barn of the complex was restored and completed in 2012 and is used for conferences and a display space. The philosophy of the reemployment is based on preservative restoration of the outside and conversion of the interior in a contemporary key with double volumes functional to the new uses. 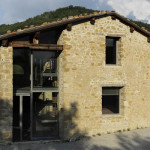 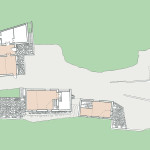 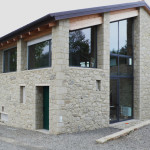 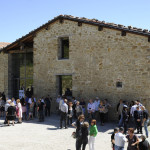 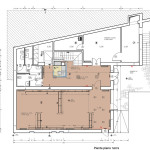 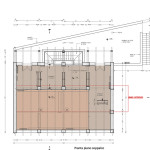 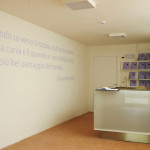 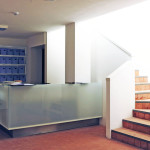 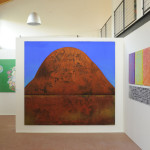 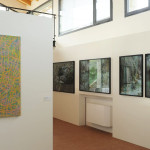 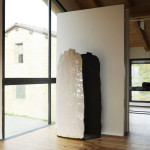 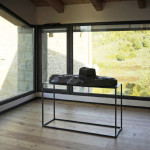 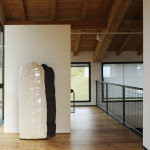 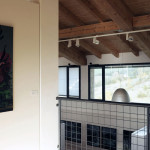 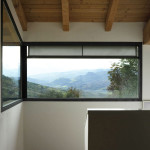 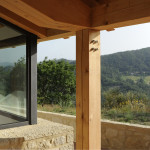 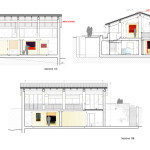 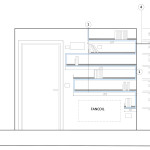 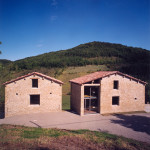 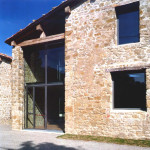 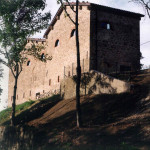 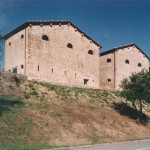 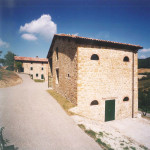 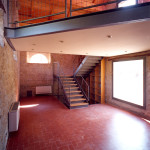 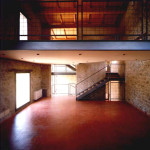 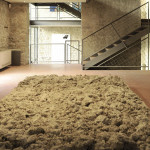 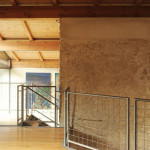 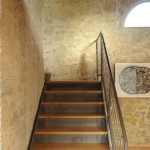 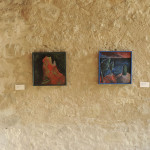